Despite the fact that the United States is the largest economy in the world, and widely considered a leader in terms of innovation and technology; some might be surprised at the fact that there honestly hasn’t been that much actual talk from politicians about cryptocurrency. Of course, there is definitely some support, but it has been sparse. For example, one notable lawmaker that have been speaking out about the need for clear regulatory framework surrounding cryptocurrency has been an Ohio congressman by the name of Warren Davidson. However, many in the cryptocurrency have pointed out that Davidson seems to think about cryptocurrency more as a way to crowdfund, as evidenced by the fact that he actually suggested creating a “Wallcoin” cryptocurrency in order to build the border wall proposed by U.S. President Donald Trump.

Regardless, some history has been made, as Ohio now allows for tax payments to be made in Bitcoin, as the state is attempting to become a hub for various blockchain startups. Cleveland is so serious about becoming a major force in the cryptocurrency sector that they are attempting to rebrand as “Blockland”. There are over twenty different types of taxes that can be paid for in cryptocurrency at the website, Ohiocrypto.com. However, it looks as though Ohio might have some competition in none other than Wyoming.


Specifically, two blockchain bills that aim to help the state foster a cryptocurrency regulatory environment have recently passed in Wyoming. The developments were documented on Twitter by Caitlin Long, the president of the Wyoming Blcokchain Association. Here are some of her tweets on both January 10th and 11th:    https://twitter.com/CaitlinLong_/status/1083486893017186304

The definition of “token” in the bills mean that utility tokens are not necessarily characterized as “securities”, which has been a longstanding debate in the cryptocurrency sector. Bill 57, for example, is called the “financial technology sandbox”, and basically aims to help blockchain-related startups help evolve without worrying about particular statues, laws, and rules that might restrict innovation.


While the passing of the bills are new, it should be noted that Wyoming has been attempting to become a cryptocurrency hub for some time now. A Bloomberg article from 2018 points out how “Wyoming Aims To Be America’s Cryptocurrency Capital”, and that the governor had already signed cryptocurrency-friendly legislation.


There are even Wyoming lawmakers that believe that the state should be home to a new cryptocurrency bank. In September of last year, state legislator Tyler Lindhom stated: “If a bank somehow realizes they’re dealing with crypto or blockchain currency in any way, a person’s accounts can be shut down immediately,” said Tyler Lindholm R-Sundance, a state legislator and a co-chair of the blockchain committee. “The way I see it, that’s banks being discriminatory toward certain businesses.” 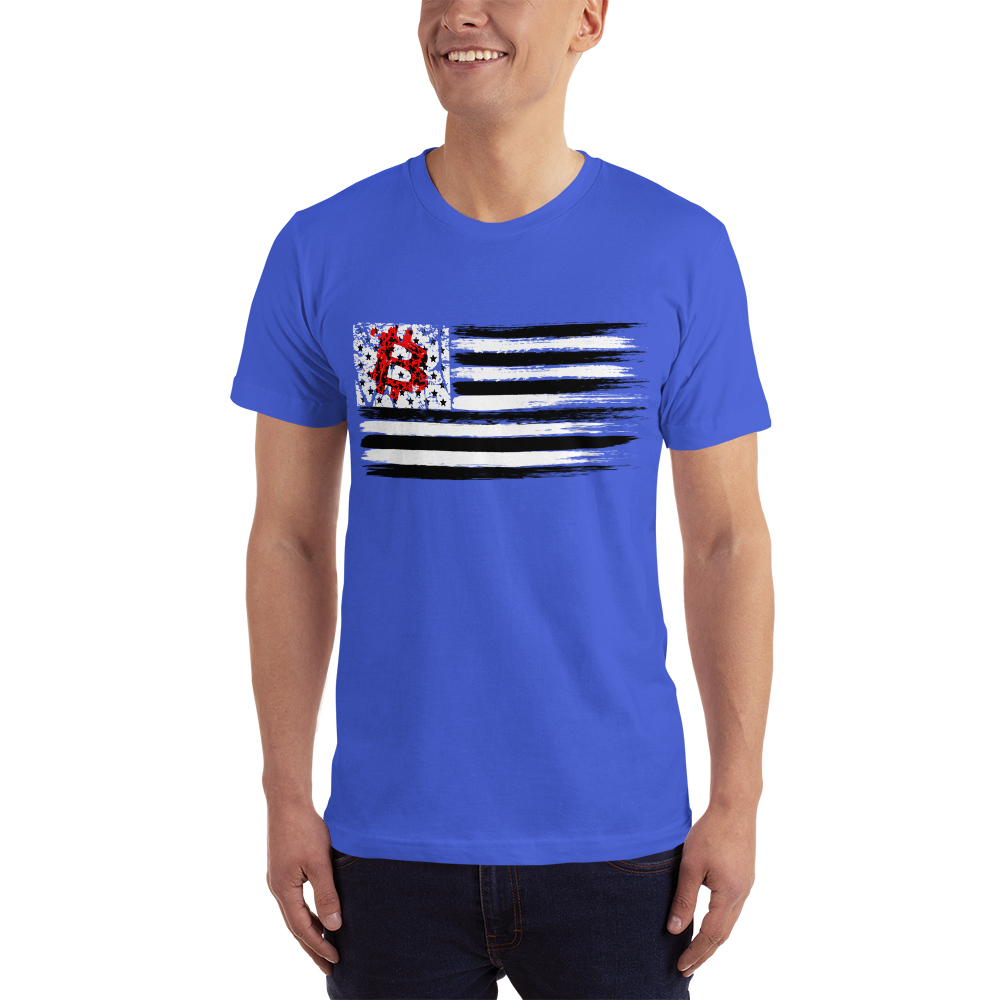 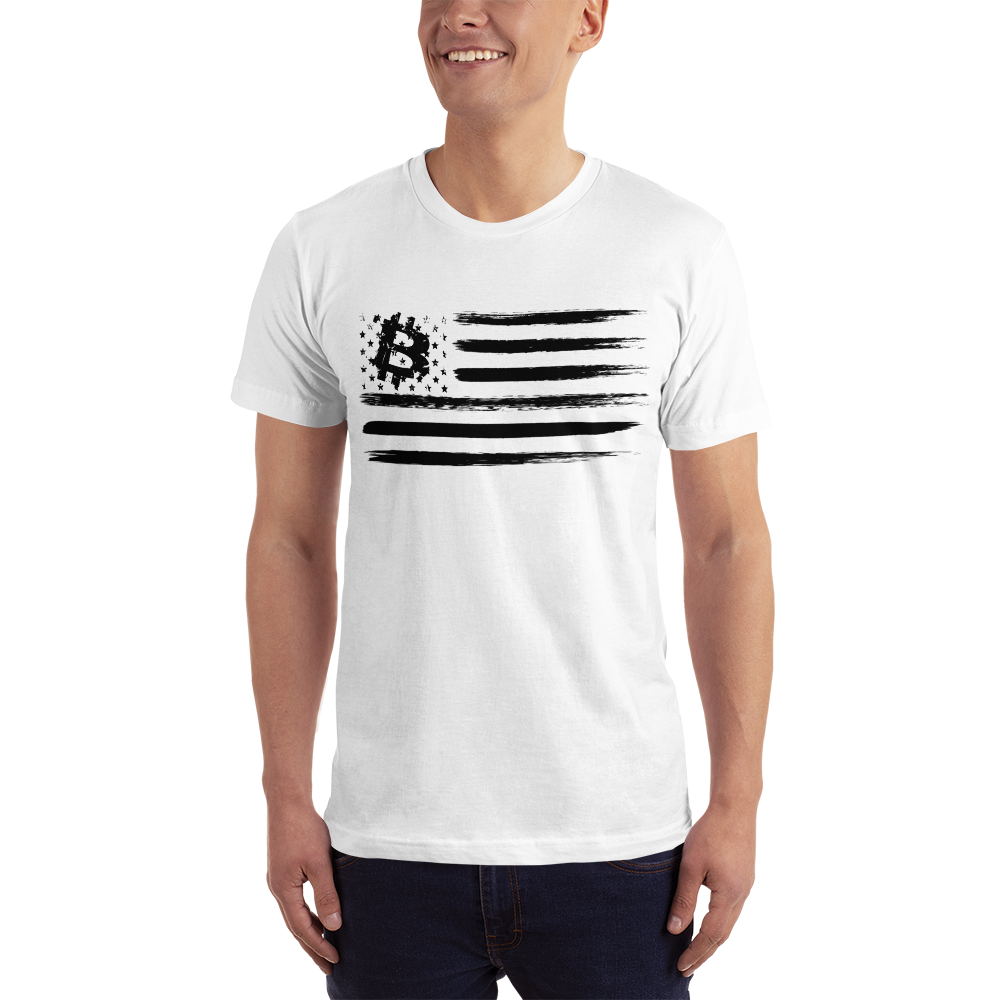